FINNISH ARCHITECT Marco Casagrande is in Taipei until October 17 at the invitation of Taipei City Government’s Department of Cultural Affairs for a project of some kind. I met him by chance at the bar Watersheds two days after his arrival on September 30. This is what we talked about:

“I have this plan. I want to jump out of an aeroplane and parachute down over Taipei. Spreading seeds.”

“Spreading seeds. I will have a thing right here.” He indicated a basket on his hip. “See what I mean.”

What kind of airplane?

“C-130. I know the military has them here. I saw one just yesterday flying over.”

Will they let you do that?

Have you ever parachuted before?

Shouldn’t you take a class or something?

What if the equipment screws up?

“We’ll try to find someone with a private aeroplane. They must have them here.”

I don’t know about that. The government here has strict controls on transportation. If you can’t get a private plane or a C-130, would you try to jump out of a commercial plane?

“That would work too.”

Do you think you can really do this?

“We will see. I just got here the day before yesterday.”

Is this an art project. Do you consider this art?

“I don’t like to call this art. I was trained as an architect. This has more to do with - urban planning.”

Who invited you here?

And what did they say when you told them what you want to do?

“In the meeting, of course they were all silent for a moment. And then somebody said, ‘Is this like a metaphor or something?’ And I said, ‘NO. IT’S NOT A METAPHOR. I WANT TO JUMP OUT OF AN AEROPLANE AND SPREAD SEEDS OVER TAIPEI.’”

Are you going to document this?

“You can come behind me and take pictures or whatever.”

I have a DVD camera.

What about landing? Taipei’s got a lot of buildings and stuff.

“WHAT? You come down! You land! THERE’S NO PROBLEM. Maybe you break your leg!”

Um, what kind of seeds do you want to spread?

“Plants. Things that people can grow.”

Not non-native species I hope. 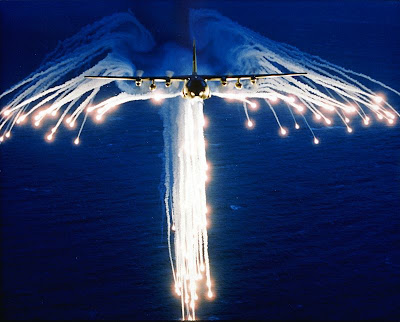 Posted by Marco Casagrande at 4:48 PM