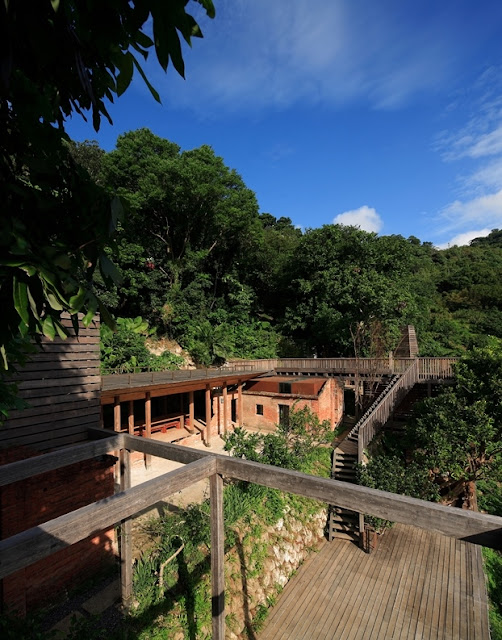 Architecture is a site-specific instrument through which the great voice of nature starts to resonate and find form. This great voice is weak and needs great presence, sacrifice and sensitivity to be heard. An architect is one of the sensitive beings to hear this voice and protect the sound. Architecture either is or it isn’t. It cannot be speculated. Architecture is a real reality.

“What really happened to Porcupine?” 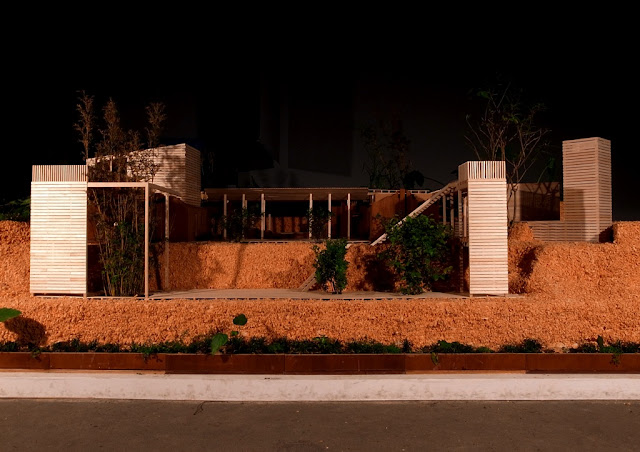 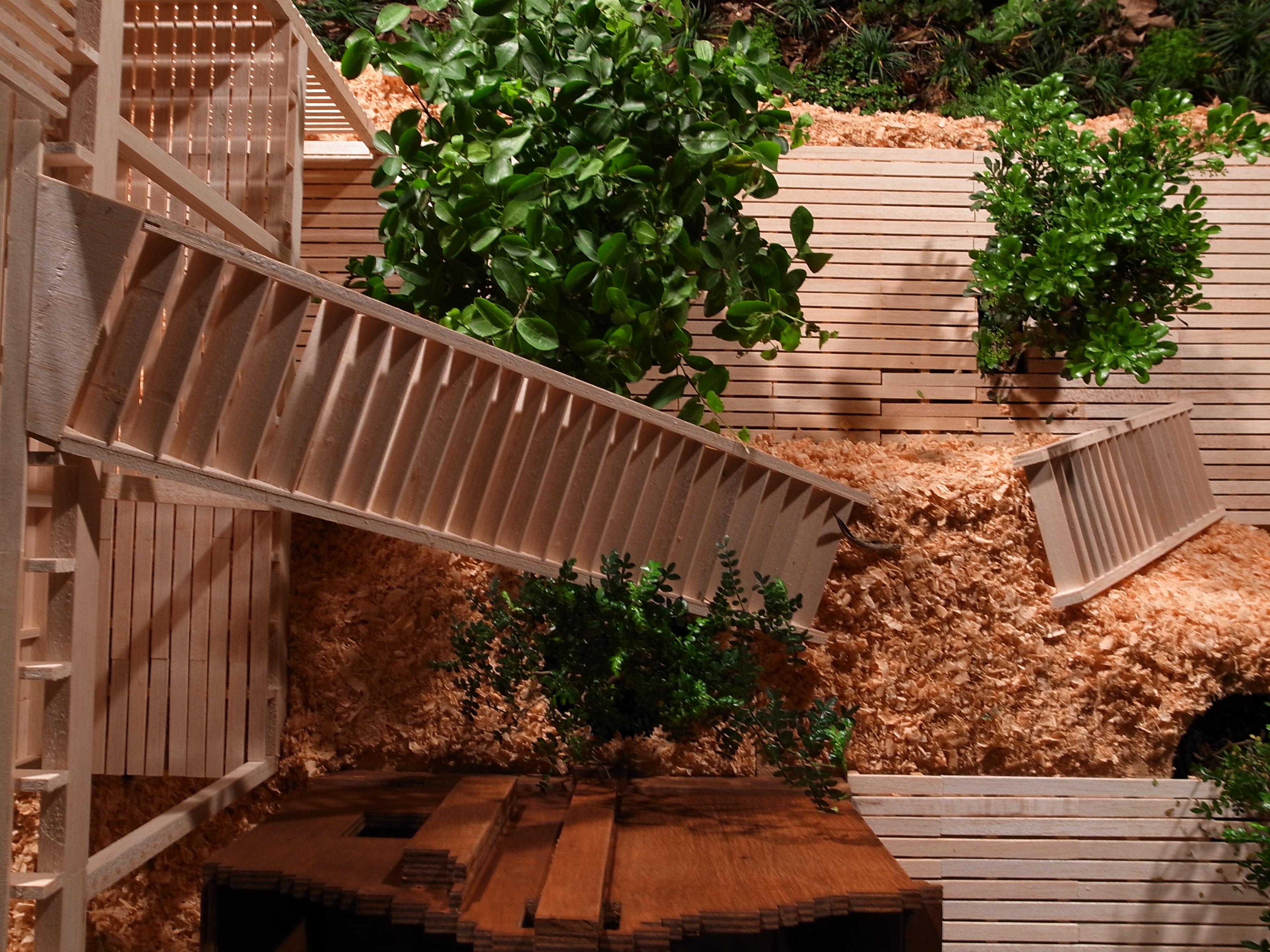 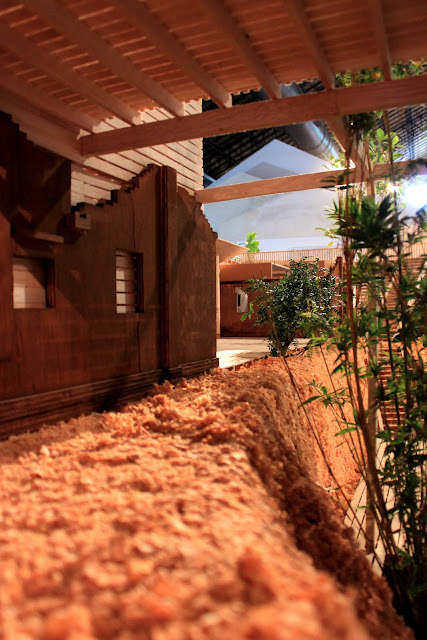 People live in space and this connection can be art, a higher thing than what could be designed. Architecture is an accident, which is a higher thing than human control. In order to understand the accident and to let life run through it, one must be present. To be present is the key of all art. This crack in human control is the acupuncture point through which the organism of architecture can grow. Biourbanism is a city of cracks. Architecture is a mediator between man and nature, connecting human nature with the rest of nature, reality. Architecture is the art of reality. 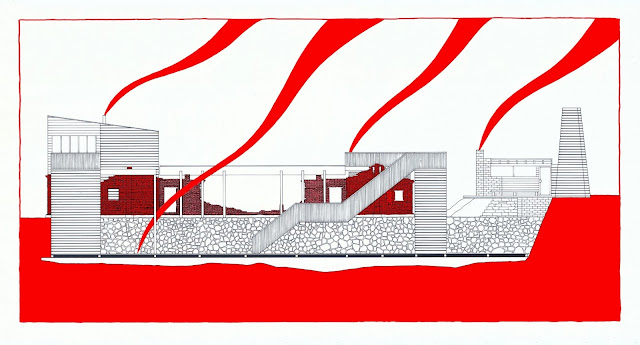 Ultra-Ruin is a wooden architectural organism growing from the ruins of an abandoned red brick farmhouse in the meeting place of terraced farmlands and the jungle. The weak architecture follows the principles of Open Form and is improvised on the site based on instincts reacting to the presence of jungle, ruin and local knowledge. 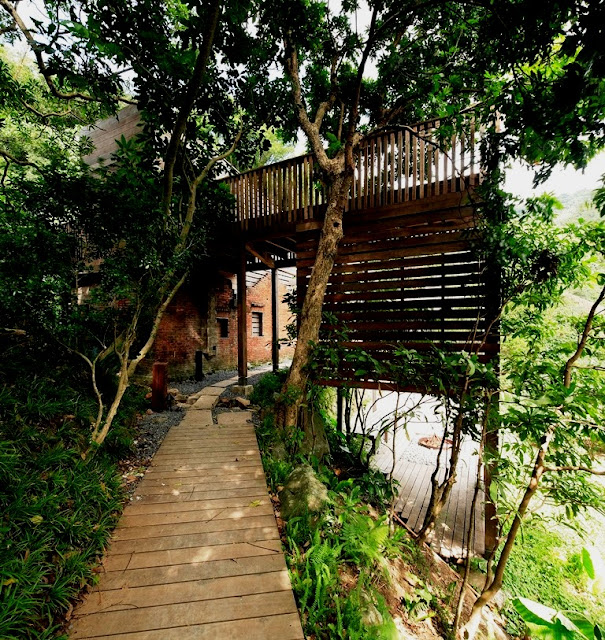 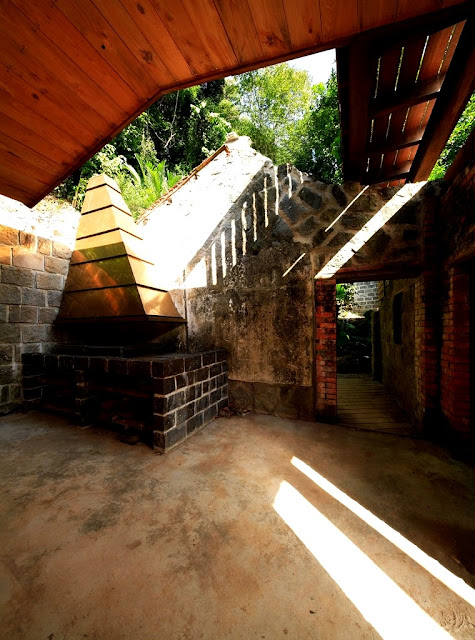 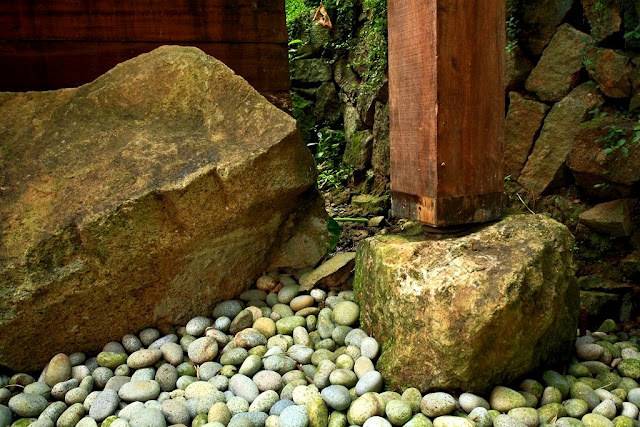 The complex has a variety of multi-functional spaces and platforms that can be activated for different living functions as well as meditation. The spatial continuity between interior and exterior spaces is flexible – the inside is also outside and the jungle is in the house. Ultra-Ruin is an architectural instrument played by nature including human nature. The main user is a private family, but occasionally the space is opened up for larger meetings. 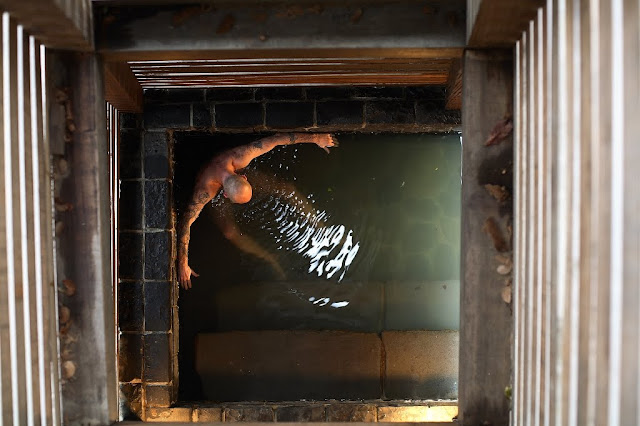 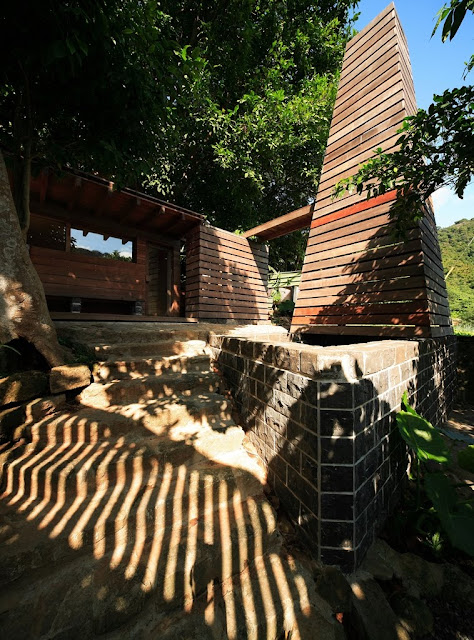 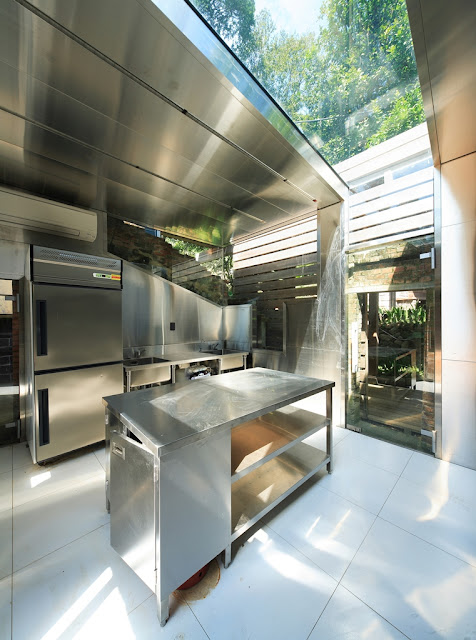 Ultra-Ruin has been developed since 2009 in close and still ongoing dialog with the client. The first architectural reaction was to build a table around which we could talk, then to build a shelter for this table. The rest of Ultra-Ruin has grown up around this initial impact. We still keep talking and Ultra-Ruin keeps growing as an open form. ark 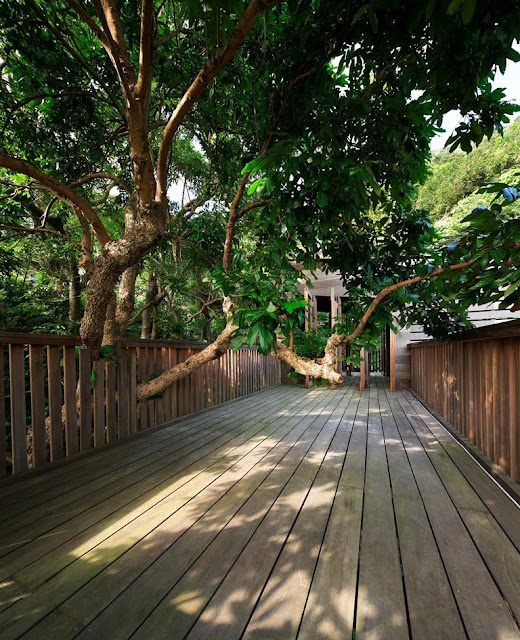 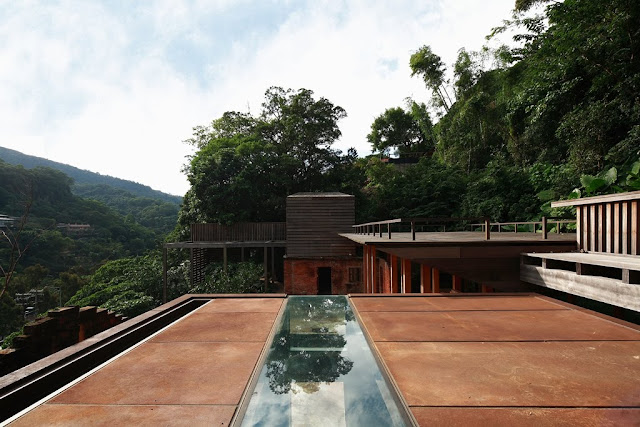 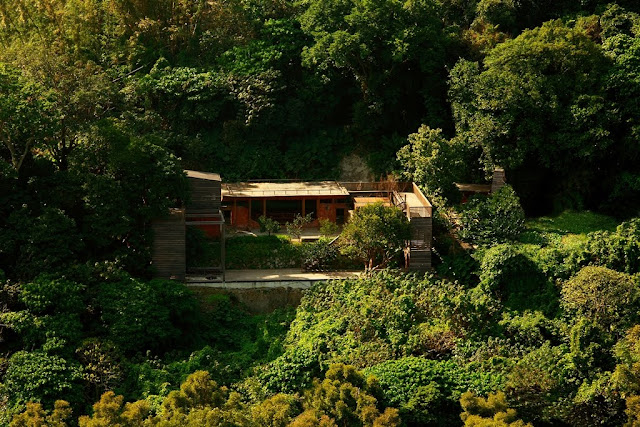 Posted by Marco Casagrande at 4:34 AM