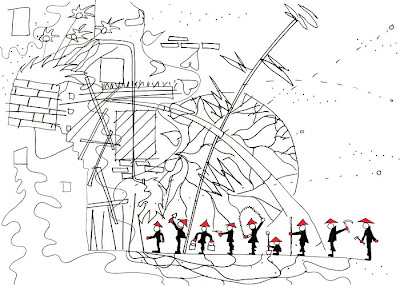 The Ruin Academy is an experimental platform for knowledge building on the way towards the Third Generation City – the ruin of the industrial city. The Academy offers a public sphere for cross-disciplinary communication within the general field of built human environment, city. We don’t focus in the different disciplines of art and science. We focus on local knowledge, people and stories. 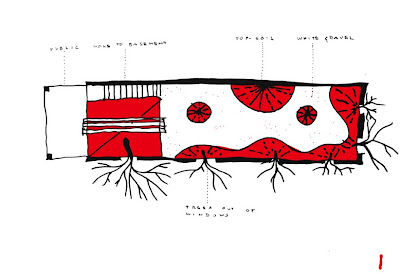 The Academy is more like a Pub than a University – or like a public sauna in Finland, where everybody is stripped naked from the President to the Police. 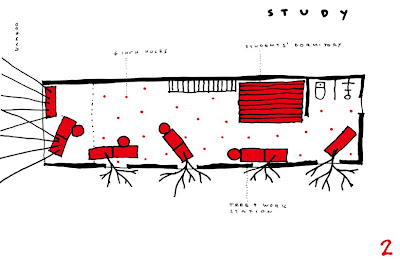 We must build a public sauna to the Ruin Academy. 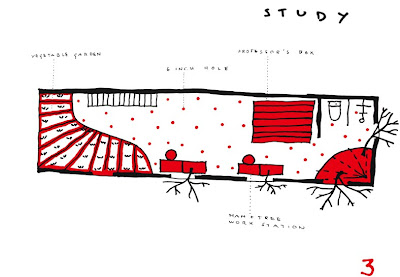 The Ruin Academy sends an open call to think on the urban environment – the city, the people and the nature. We want to understand the ruining processes in Taipei. Ruin is when man-made has become part of nature. People are ruining the industrial city; this is connected with the local knowledge. Who are the professors of the Local Knowledge in Taipei? They should be the bar-tenders of the Ruin Academy. 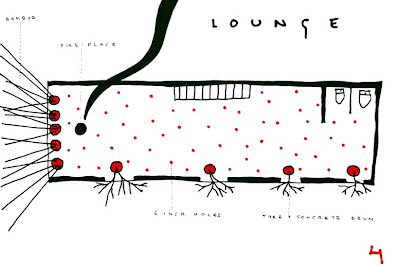 The Ruin Academy is an independent and free platform where the different student groups and other players can meet. The Academy is about knowledge building. It is a simultaneous construction site and a ruin. We don’t know what we will find but the first step is to break the box, ruin the city. What comes to the academic control, we will give up in order to let nature step into our ruin. There is no other discipline than nature. There is our Pub. 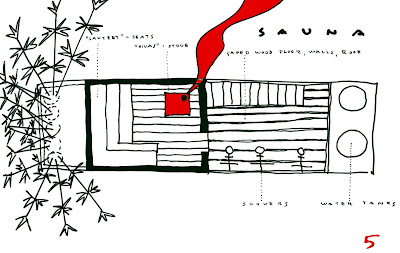