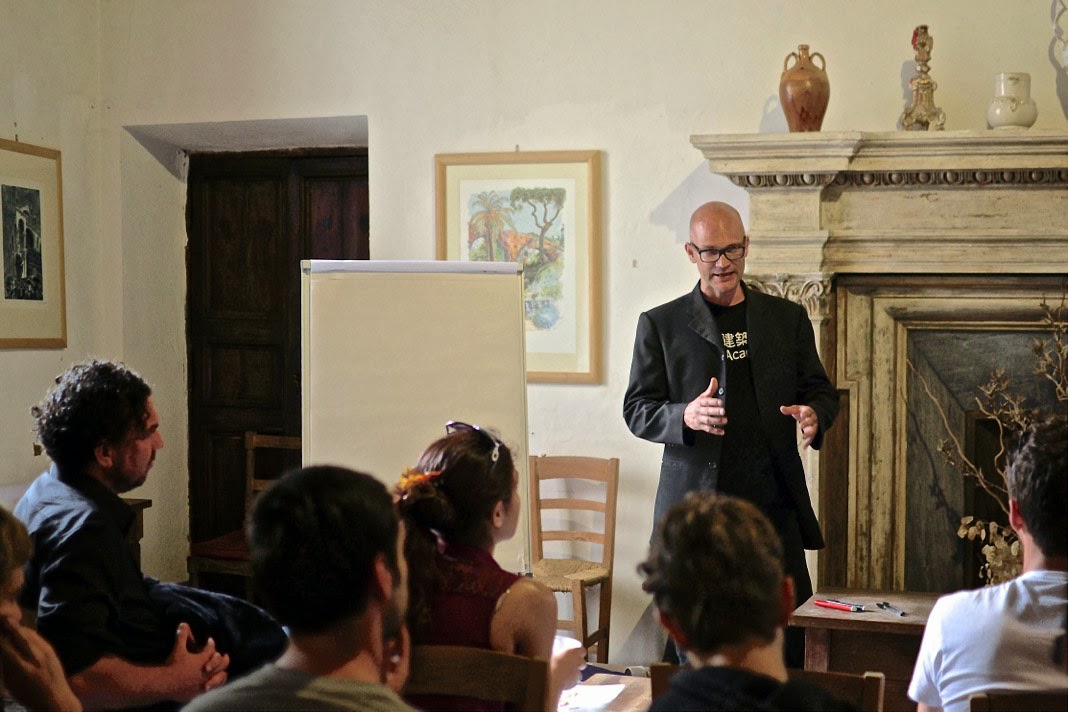 European Prize for Architecture 2013, founder of the Ruin Academy and of the C-LAB, Marco Casagrande is an innovative architect and social thinker who aims at bringing human authenticity back to urbanism, architecture, and art. His biourban acupuncture has become a revolutionary bottom-up and p2p approach to urban planning. He has worked, exhibited, and taught in several countries: Finland (Helsinki University), Italy (Biennale di Venezia, ISB School in Neuroergonomics), Austria (MAK, Vienna), Taiwan (Tamkang University), USA (Alaska Design Forum), etc. His latest book is Biourban Acupuncture. From Treasure Hill to Artena, ISB 2013.

Established in 2010, the International Society of Biourbanism is a worldwide innovative network of interdisciplinary scholars involved in establishing a new paradigm in urban studies and practice. It focuses on the role played by natural laws on forms, on the laws of form, and on the contribution that complexity and systems theory may offer to city planning. It works on the basis of a human-centred design process, tapping into biophilia and neuroergonomics. It explores new building and planning methodologies, such as biourban acupuncture and p2p urbanism.

Marco Casagrande has been collaborating with the ISB since its foundation with publications and discussions. In 2013, he taught at the ISB Summer School on Neuroergonomics and Urban Placemaking, published his book Biourban Acupuncture. From Treasure Hill to Artena with the ISB, and founded the Italian branch of the Ruin Academy in Artena, Italy, together with the ISB.

The ISB board proposed Marco Casagrande as Vice-President during the society’s selection campaign in January 2014. He was elected after an unanimous vote by members from several countries.
Posted by Marco Casagrande at 1:17 AM